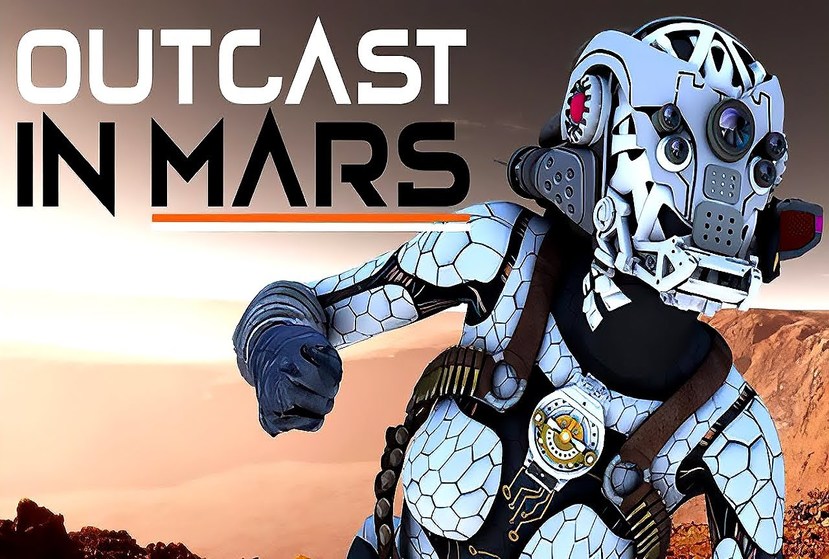 The Heymll 3.7 model robot is activated on the surface of the planet Mars with the mission of finding the souls of all humans that have been transferred to the server hosted on the planet. Souls belong to users of the sinister social network known as the Holocordio. Holocordio uploaded the souls of users connected to the network shortly before a zombie apocalypse occurred that killed 98% of the earth’s population. This is the premise of the introduction of this adventure. The Next Chapter ( Available in March ): Drilling in the Brain. On planet Earth, two other robots struggle to reverse a zombie apocalypse that has swept the human race from the earth’s surface. However, the machines can’t imagine that behind the zombies there is a much greater threat.

Such a threat hides a terrible mystery in the most unlikely place in the solar system: The planet Mars! Contrary to popular belief. They are not just on the surface of an arid planet. Something extremely unbelievable is about to be born there. Maybe a new home? The story begins when an unknown form of virus kills almost the entire crew of international astronauts on Mars. Only one astronaut survives (Dr. Heymll Mark Thompson III). She doesn’t know, but the killer synthetic virus is just following the guidance of a computer program that is doing the same thing on Earth. The program is called “Drilling in the Brain”. She is alone on Mars, but will not be around for long. Soon, she will be visited by one of the most formidable robots created on Earth. This game is based on an animated TV series that is in post-production ( Episodes: Drilling in the Brain, Outcast on Mars). 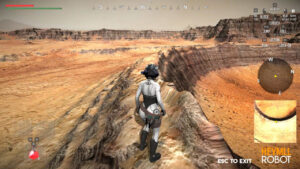